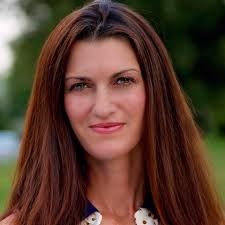 President Keeler is serving her second term on Council for the City of Grandview Heights where she has a passion for bike and walk safety and improving communications and transparency. During her tenure she has served many roles including the liaison for the Mid-Ohio Regional Planning Commission (MORPC), Finance Committee Chair, and the Traffic Advisory Group. Her professional career is currently with The Ohio State University College of Pharmacy as the Wellness and Community Builder where she received the Outstanding Staff Award in 2017. In this role she focuses on connecting people within Ohio State and to the community at large and also conducts the wellness programming for the college. In addition to her work duties, she is a member of the Ohio State Medicine and the Arts Board and former website chair for the Association of Staff and Faculty Women Board of Directors. Keeler received her Master of Art in Arts Administration from Florida State University and her Bachelor of Art and Bachelor of Music in horn performance from The University of Akron. Previously she has worked with The Florida State University College of Music, The Florida State University College of Education, Marcus Roberts and the Florida Division of Cultural Affairs. 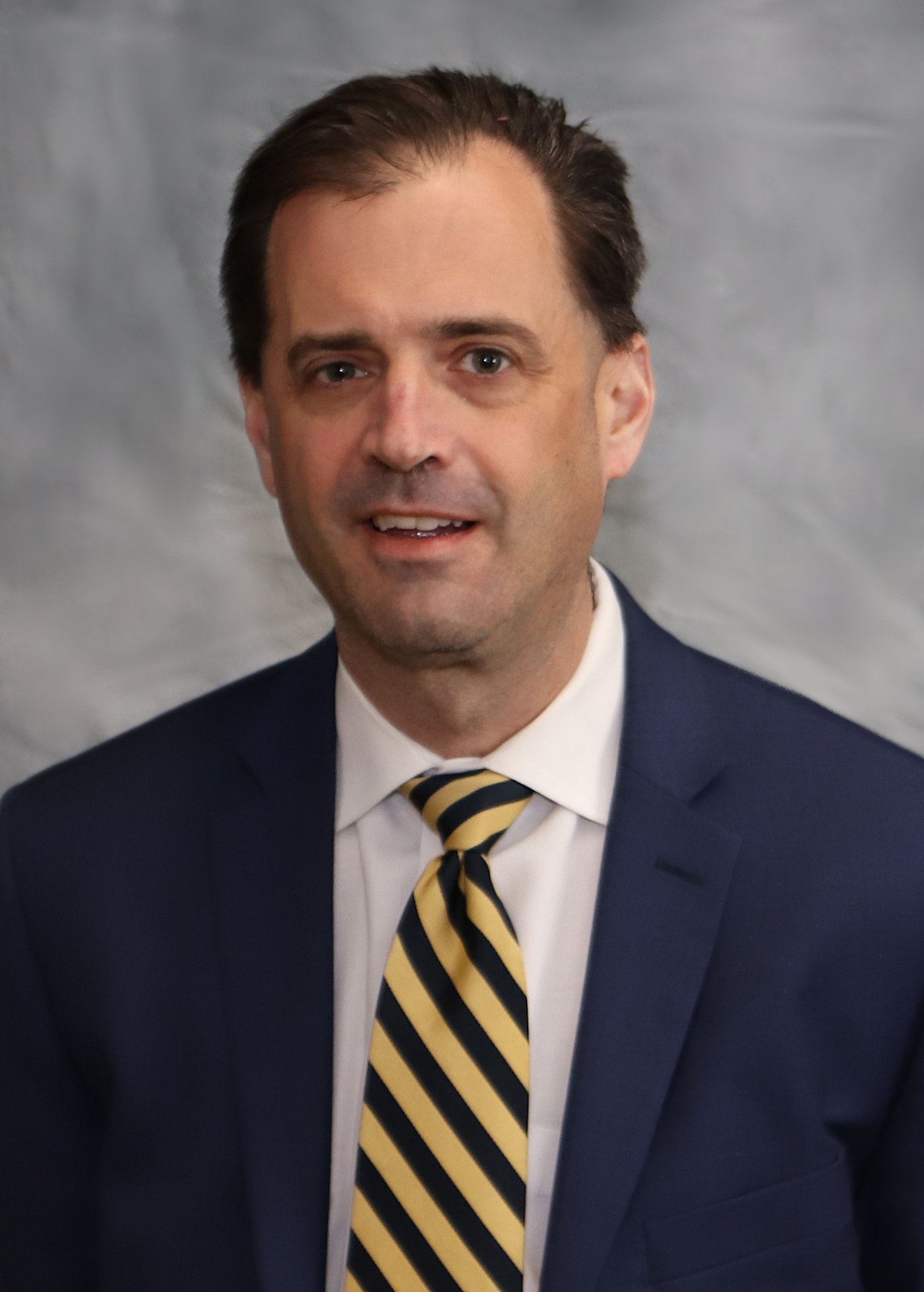 Vice-President Chris Smith was elected to Grandview Heights City Council in 2013 and re-elected in 2017.   He also serves on the Safety Committee.

Chris is employed as an Administrative Hearing Officer with the Franklin County Child Support Enforcement Agency. Previously, he has held positions as Legal Counsel for the Minority Caucus in the Ohio House of Representatives and as an Assistant Attorney General with the West Virginia Attorney General’s Office.  He earned a Juris Doctorate Degree from The Ohio State University as well as a Bachelor’s Degree in Political Science and a Master’s Degree in Public Policy from West Virginia University.

He is a member of the Tri-Village Lions and sits on the Advocacy Board of Prevent Blindness-Ohio.

Chris is a native of Fairmont, West Virginia.  He resides with his wife, Gina Mazzei-Smith, and their rescue cats, Lyndon and Ladybird, and rescue dog, Roberto (Beto). Chris is an avid reader, runner and sports fan. You are likely to see Chris putting in the miles on the streets of Grandview Heights. 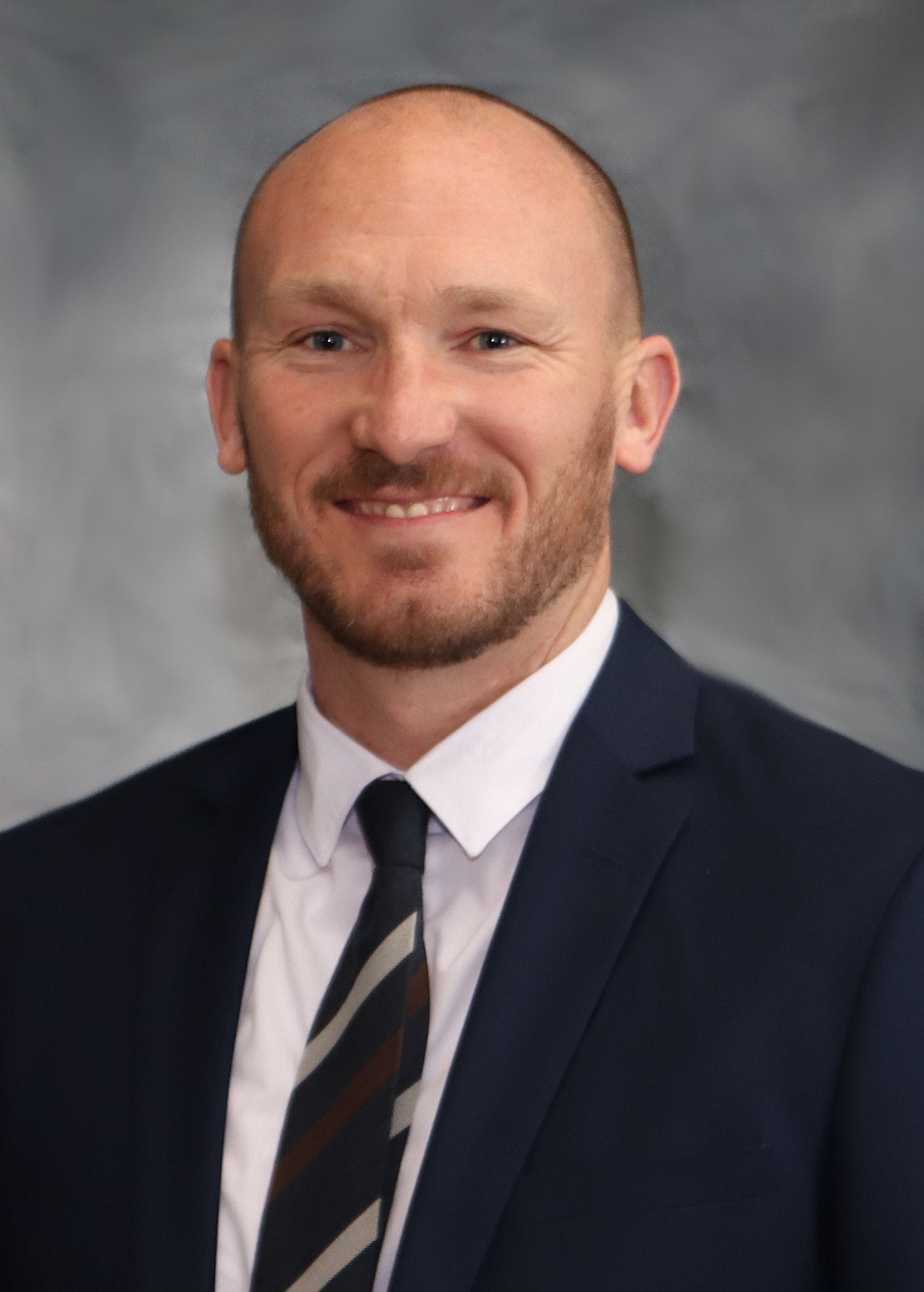 Ryan lives in Grandview Heights with his wife and three daughters.

In his role as an AVP of Community Impact at United Way of Central Ohio, Ryan spends his professional career fighting for social justice in some of the most underserved and challenged neighborhoods in Central Ohio. In this role he manages millions of dollars of investments in nonprofits that serve as the frontline of defense for some of the most vulnerable citizens of our city.  These efforts led him to be recognized as one of 2019’s 40 Under 40 by Columbus Business First.

Prior to working with the United Way of Central Ohio, Ryan served as a Land Use Planner for the Licking County Planning Commission where he helped create land use and economic development plans to help guide future growth and development in local communities.

Ryan holds a Dual Master’s Degree in City and Regional Planning and Public Policy and Management from The Ohio State University, as well as a Bachelor’s Degree in Political Science from Ohio University.

Ryan is a past Commissioner for the Fifth by Northwest Area Commission in Columbus, where he worked with his neighbors to make a positive impact in the neighborhood. He is also a proud member of the 2015 class of Leadership Columbus. 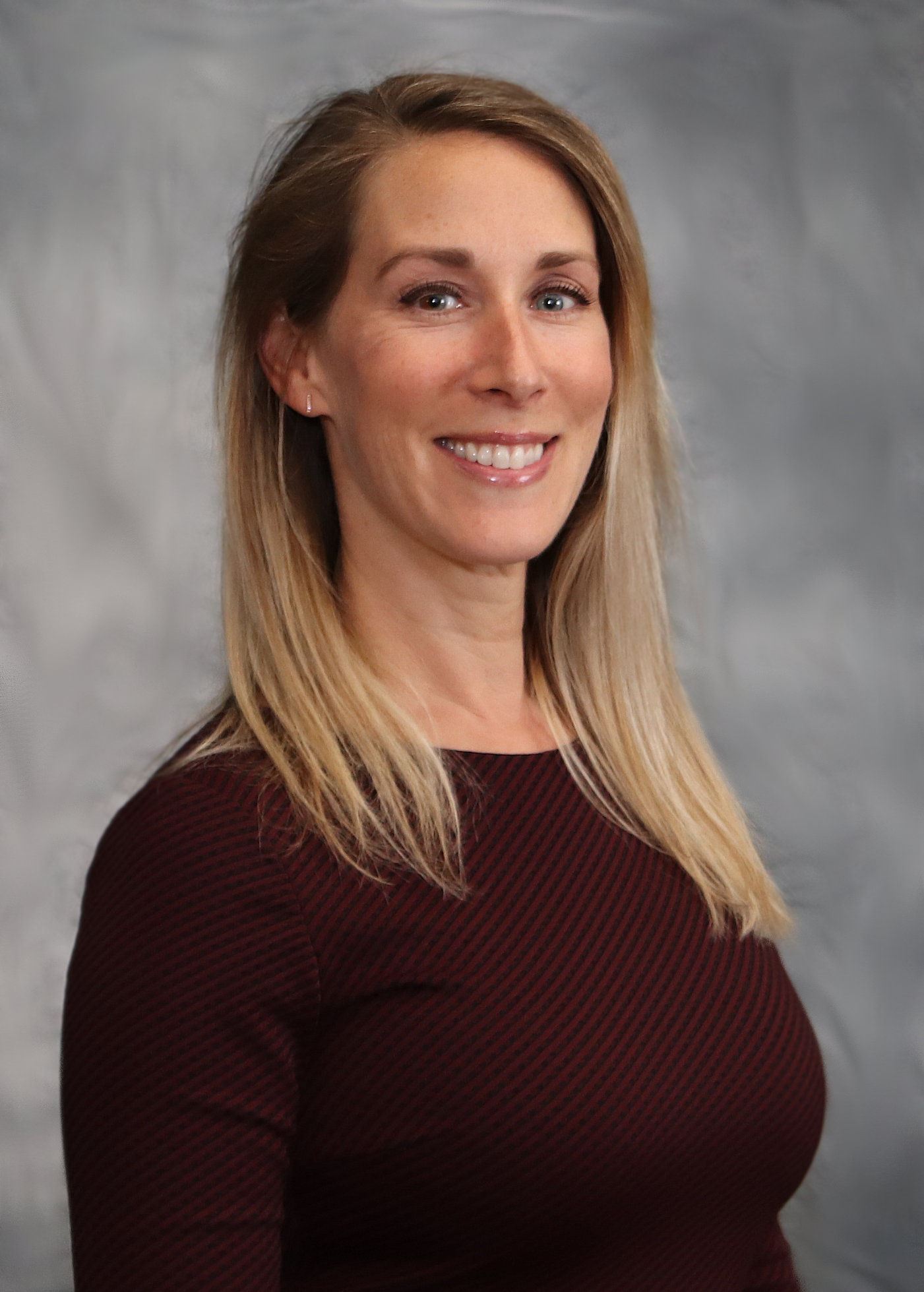 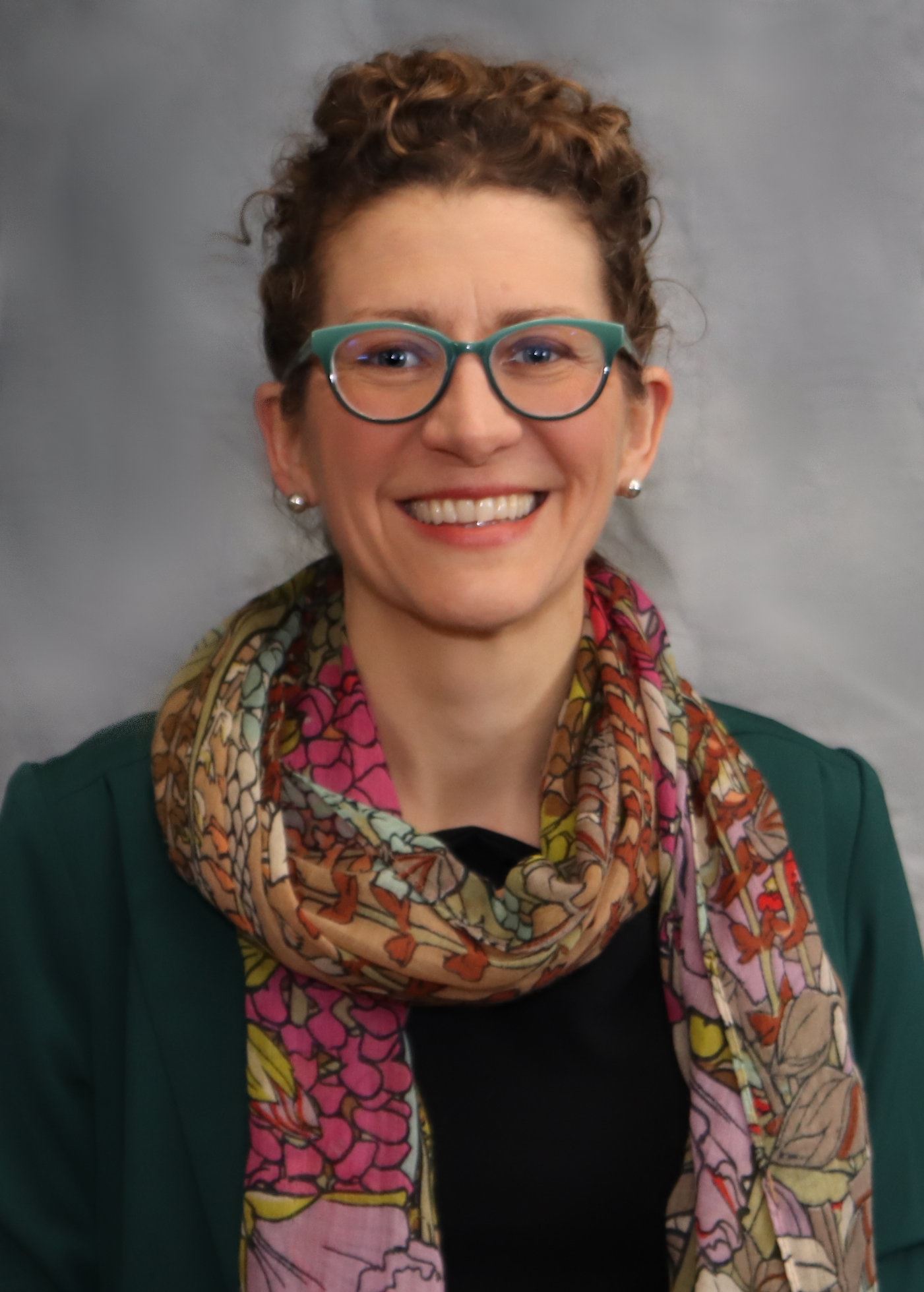 Melanie Houston was sworn in to her seat on Grandview Heights City Council in January 2018. In her first term, she has chaired the communications and technology, planning and administration, and safety committees. She brings a decade of policy experience and an inclusive leadership approach to her council role.

Melanie is committed to advancing sustainability and public health initiatives for the city. She recently co-authored legislation allowing residents to finance energy efficiency and solar energy projects on their property tax bills and meets regularly with Sustainable Grandview. Melanie also co-authored a resolution calling on state lawmakers to act to better protect our residents and children from gun violence.

In 2019, Melanie spearheaded a stakeholder engagement process related to short term rental properties (STRs) and co-authored an ordinance requiring that STR properties be owner-occupied. In 2020, Melanie began leading city and community conversations around equity, diversity and inclusion in Grandview Heights. She authored a resolution declaring racism as a public health crisis and is committed to advancing policies which increase equity and inclusion in our community.

In her professional career, Melanie serves as the Drinking Water Director for the Ohio Environmental Council (OEC), a state-wide environmental advocacy organization. Melanie has led several climate, water and public health campaigns for the OEC. In 2016, she helped secure a landmark bill to better protect Ohioans’ drinking water from lead contamination.

Melanie has a Bachelor of Arts in Environmental Studies from Denison University and a Master of Science degree from the School of Environment and Natural Resources at the Ohio State University. Melanie lives in Grandview Heights with her husband and two children. 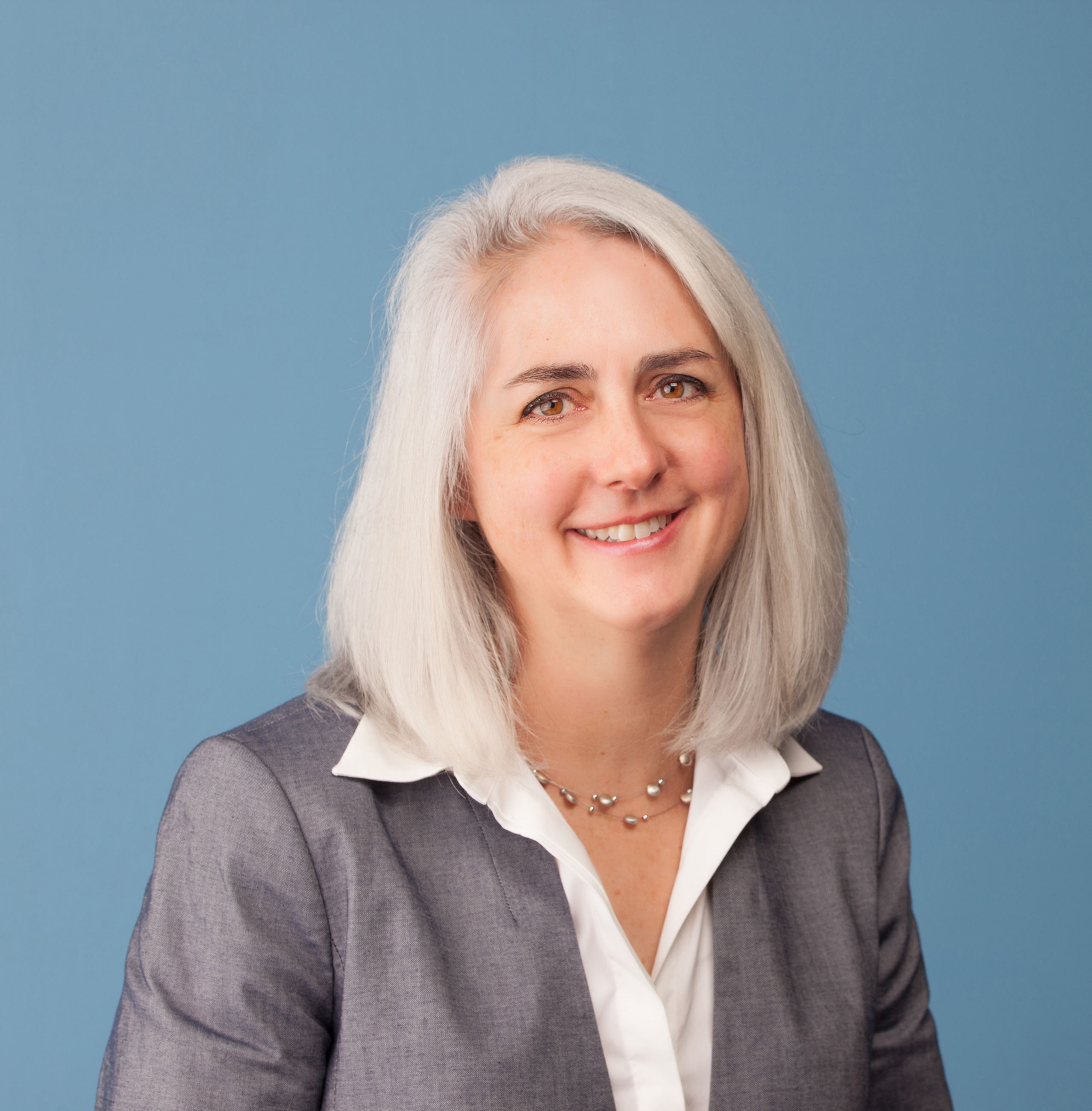 Michelle Kozak was elected to Council in November 2021. She is Chair of the Safety Committee, the Library Liaison, and is also on the Finance Committee.

Over the course of her career, Michelle has held a variety of positions. In 2011 she received her pastry chef diploma from Le Cordon Bleu Paris and left her corporate job a few months later to work full-time with her French pastry business, Patisserie Lallier. Prior to that Michelle worked at several corporate jobs over a sixteen-year period, primarily as a SAS programmer. She left Chase as a VP Marketing Manager in 2012 after an eleven-year career that started when it was Bank One. Michelle also spent seven years as a high school and college math instructor, teaching for two years at a boarding school in Lausanne, Switzerland. She did her student teaching at Grandview Heights High School in 1995.

Michelle received an M.Ed. in Mathematics Education from The Ohio State University and a B.S. in Business Administration with a Marketing major and Decision Sciences minor from Miami University.

Michelle and her husband, Terry Eisele, first moved to the Grandview area in 1993 and have lived in their home on Copeland Road since 1999. 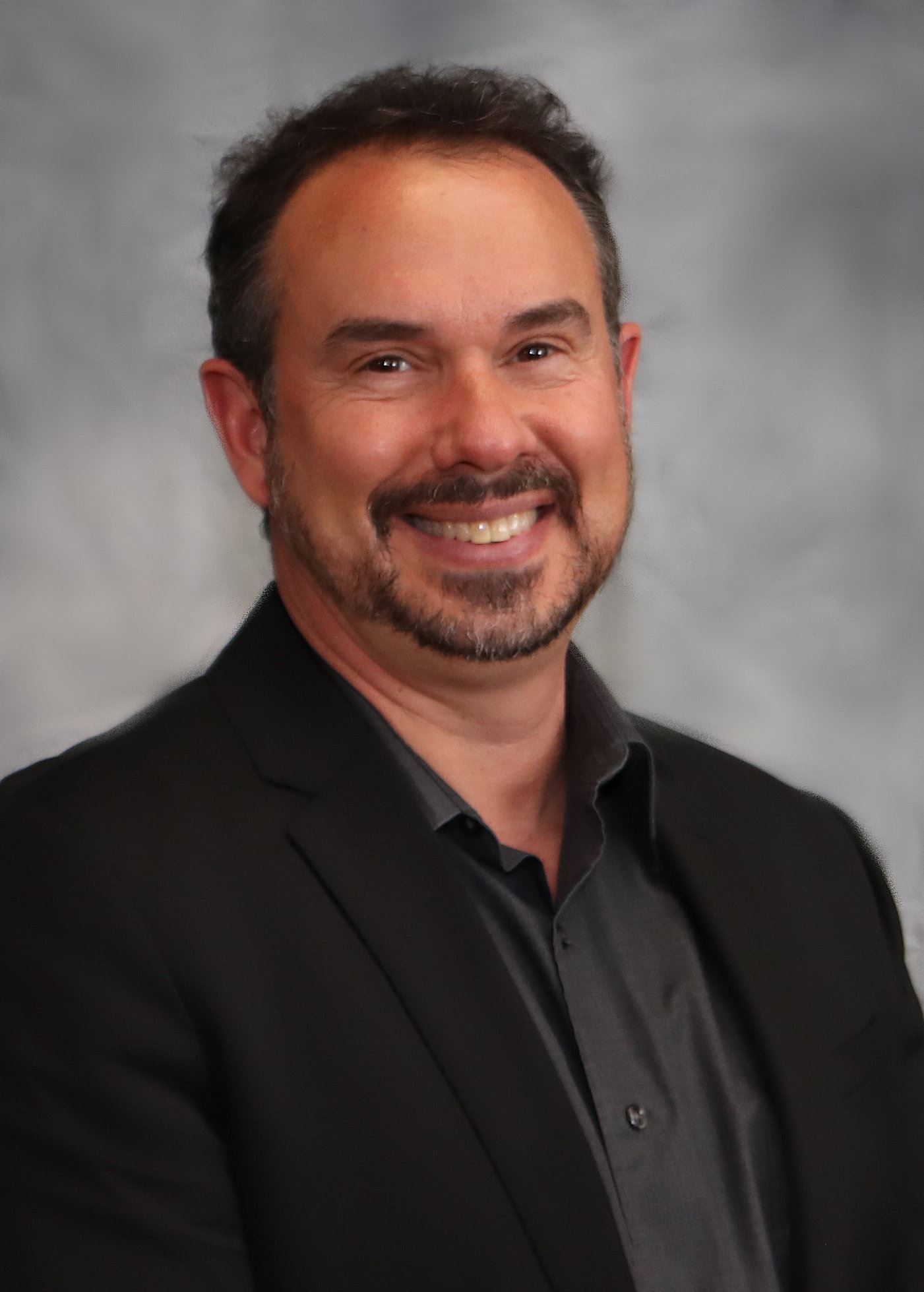